Ever wonder how car safety ratings are determined?! 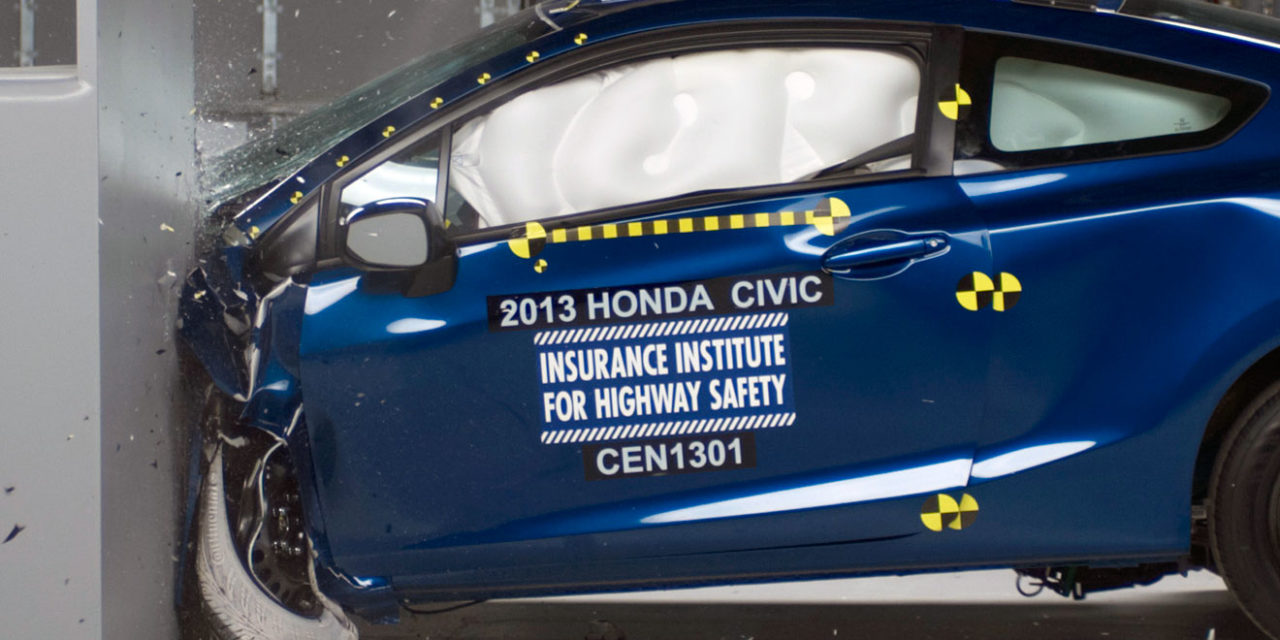 The Insurance Institute of Highway Safety (IIHS), a U.S. based organization funded by auto insurance companies, determines the car safety rating to minimize vehicle collision, injury rates, and crash damages.  It does research and gives a suitable rating to the passenger car. Basically, it is done considering four factors: Measurements from dummies, survival space, airbags, and seat belt effectiveness.

The first thing they do on a car: At the lab, workers drain the cars of fluids and replace the gas with a less volatile substance. The car is prepped with targets and inch tape which are used to measure deformation during the crash. Cameras and dummies are placed in the car.

Dummies– Impact on the body is measured via sensors in the dummy. They determine if the dummy contacts any hard surfaces using greasepaint on the face, hands, and legs.

Survival space– Higher the survival space, more likely airbags, and seat belts can do their jobs.

Airbags– researchers review the footage to analyze the rate of deployment of the airbag. It determines how fast the airbags respond in any crash. Seatbelt– From this one can know how well seat belts keep the dummies within the car.

Crash Tests-A car undergoes a series of six crash tests. Three frontal crash test, one moderate impact, and two small side impact. In a frontal crash, the car went through a front crash test at pre-assigned speed and angle of collision. Using the targets and inch tape, analytic determines the measurement for the crash. In the side impact, a car is being hit by an SUV or a truck.

There are other tests roof strength test, whiplash test etc. According to roof strength test, a car can withstand the 4 times of its weight and allowable crush of the roof is only 5 inches. The car’s seat is set on a sled that simulates the impact of a rear-end collision which is determined in the whiplash test. After performing all these tests, a rating is assigned either Good, acceptable, marginal or poor.

So, this was the process of determination of the safety rating for any passenger car. Hope you will get informed. 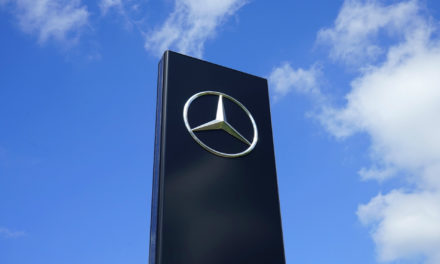 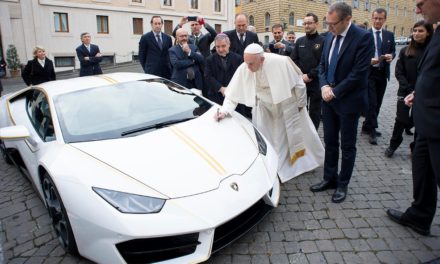 Your good cause may win you a custom made LAMBORGHINI!!! 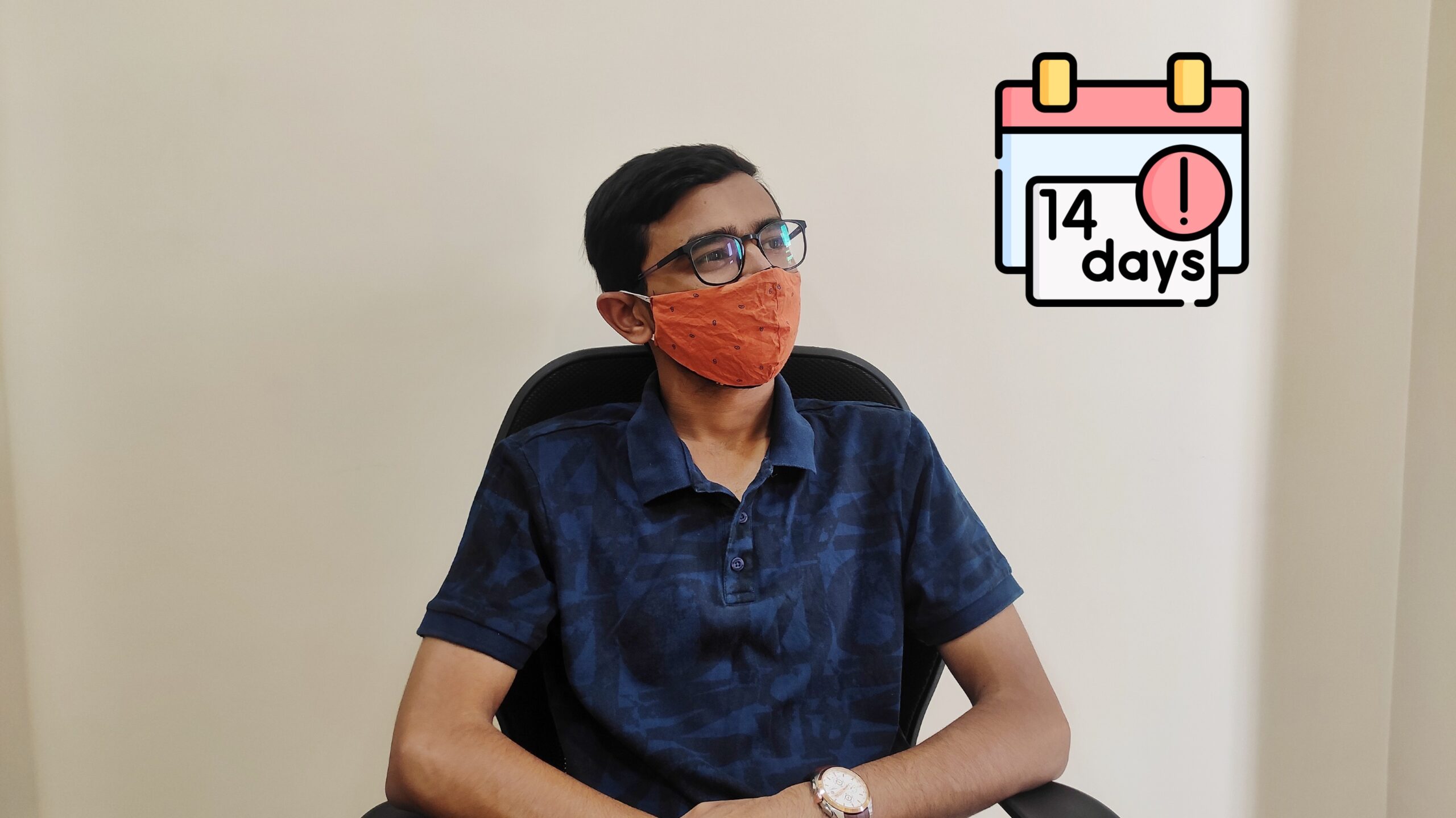 My Courtship starts with Home Quarantine!!