Recently Mercedes Benz organized the worldwide premiere of its new series from its new product and technology brand EQ. We all heard that electric is the future. As the Mercedes wraps of its first EV, the future is looking closer than ever today.

This EQC400 is the 4-Matic with 2 different electric motors at the front and rear axle individually, similar to other AWD EVs like Tesla Model X. But both having a different purpose. The front is optimized for better efficiency and the rear adds sportiness. Power numbers are high enough- It has 402hp and torque of 564 lb-ft. Interesting!! Isn’t It?

EQC is eqquiped with 7.4 kW capacity water cooled On-board Charger, allowing the user for AC charging at home and other stations. Moreover, It’s three-time faster when charged at Mercedes-Benz wall box than a domestic power station. It can also be charged with a minimum output of 110kW. 10 to 80 percent state of charge can be achieved only in around 40 mins of charging.  How q

Its range is light in the comparison. It will have range of 200 miles with its 80kWh package. Though, it is lower than Tesla Model X (295miles) and Jaguar’s I-pace (250miles)

All-new SUV EQC will come with the Mercedes-Benz’s latest multimedia system- MBUX. It will also have touchscreen, touchpad and touch buttons same as coming in the all-new A-class 2018. Copper-colored vents were inspired by circuit boards, while the fins on the outer edges of the dash are those used to cool amplifiers.

It is supposed that EQC is not coming to US market until 2020. Now the world of EVs are getting interesting. 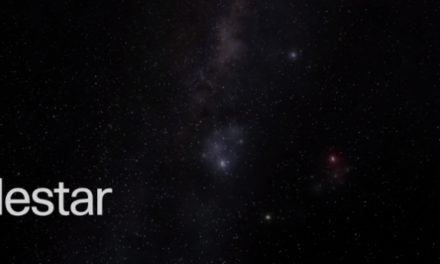 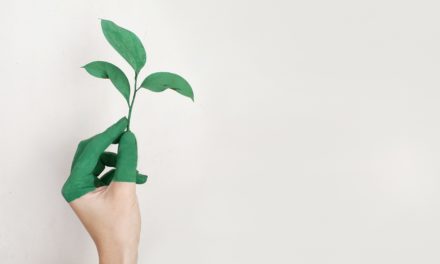 Volvo to take second step toward improvement of environment 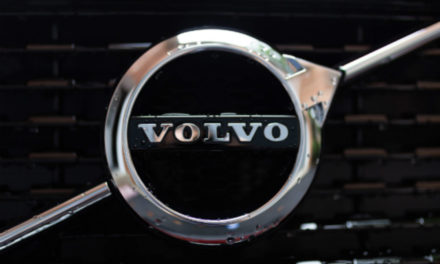